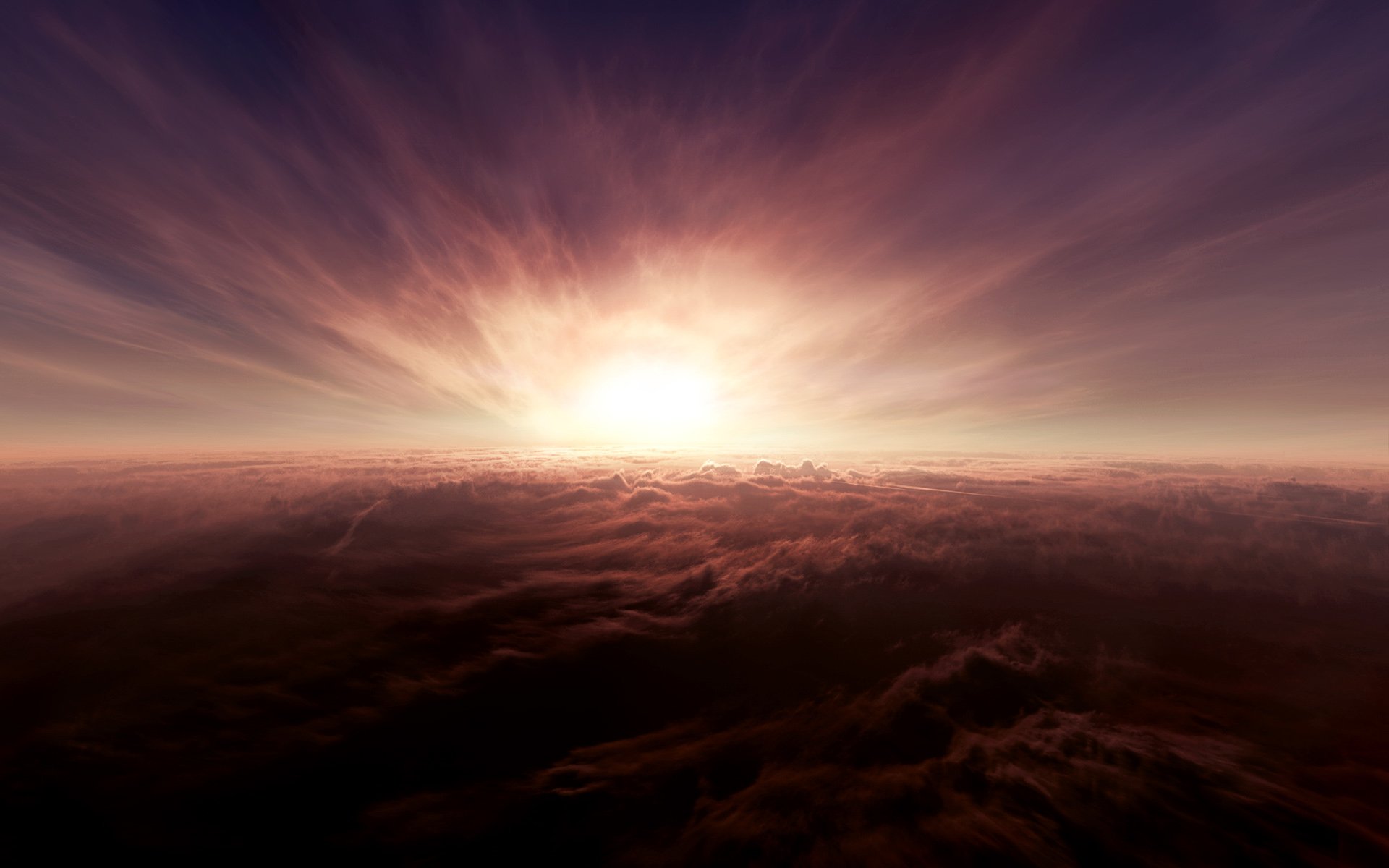 Welcome to The Sparkle of Life.

Nikola Tesla (1856 – 1943) was a Serbian born inventor, electrical engineer, mechanical engineer, physicist, and futurist who is best known for his contributions to the design of the modern alternating current (AC) electricity supply system. He also contributed to the invention of many aspects of modern technology, including radio, radar, x-ray machines, electric motors and wireless devices. In all he held over 300 registered patents.

Through discovering how to access Tesla Waves and being called to “Reconstruct Tesla Healing”, Anya Petrovic has founded and developed Tesla Metamorphosis – a modality for healing and evolving.

“The day science begins to study nonphysical phenomena, it will make more progress in one decade than in all previous centuries of its existence.”
Nikola Tesla

To heal is to become whole. The words “healing” and

The benefit a client receives during a Tesla Metamorphosis session

It is likely that you are hearing about Tesla Metamorphosis

“Do not go where the path may lead. Go instead where there is no path and leave a trail” – Ralph Waldo Emerson

“We should not pretend to understand the world only by the intellect.

The judgement of the intellect is only part of the truth.” – Carl Jung